Police on the Champs Élysé​e​s, Paris by Dee McLachlan Yet another (terrorist) attack in France, and the French are becoming exasperated. The “fight against terrorism” has now become a major factor in the forthcoming French election, and an ABC article today claims “Vote for president could reshape Western world.” The people want solutions to radicalization, and […]

via Terror in France and the Human Microchip Agenda — Gumshoe News

The only way to defeat radical extremism is through counter-terrorism and de-radicalization. Every other measure amounts to leading from behind, trying to clean up the mess after the harm has been done. So far, it’s been counter-productive. A major part of radicalized youths today become so online. That is where we have to start from. […] 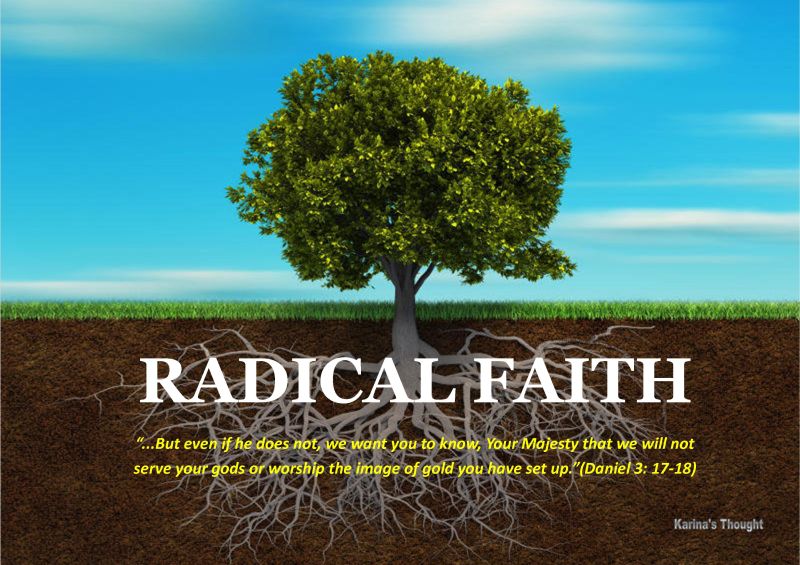 A few days ago, by phone, I made a long conversation with my mom. At the end of conversation, she suddenly asked me something, “How’s your faith today, my princess?” Then confidently I answered, “My faith is good. Very good, mom” However, I don’t know why after the conversation, I kept thinking about […]

A membership of a gentleman’s club and a dandy lifestyle as the ultimate protest against war, strong islamic rules and the economical crises. In a way Mr. Erbil are the successors of the Effendi movement from the 1920s and 1930s. The result is something that might seen an cultivating materialism but is in fact something […]

via Mr. Erbil — All the things I want to use, but (almost) can’t afford 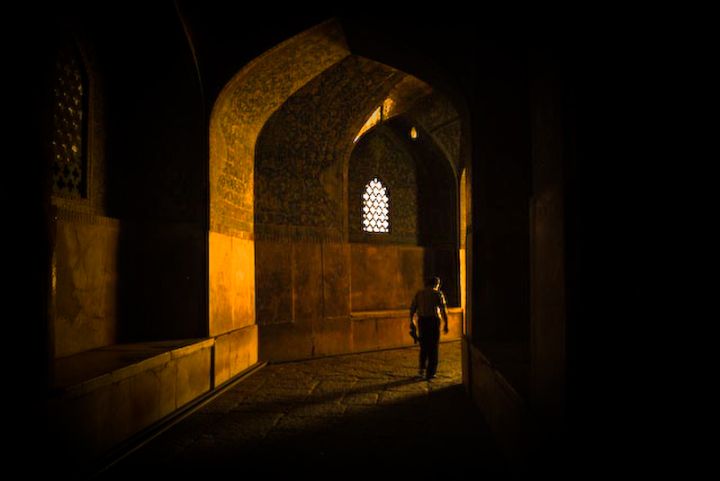 At The Walrus, Nadim Roberts profiles a Canadian imam who is working to counter radicalization with knowledge.

via An Imam’s Jihad Against Ignorance and Radicalization — Longreads

February 6, 2017February 10, 2017 eyepreventym
The deadly attacks in Madrid (2004), London (2005), Glasgow (2007) and Stockholm (2010), followed by the foiled attempts and arrests in Copenhagen (2010) and Berlin (2011) have contributed to move back the issue of violent extremism and “radicalisation” up on the European political agenda. Furthermore, political concerns about youth radicalisation gained momentum with the publication of alarmist intelligence reports and the multiplication of news reports about European citizens flocking to Syria to fight, mostly alongside the Syrian opposition.

END_OF_DOCUMENT_TOKEN_TO_BE_REPLACED

The main aim of the project “Tackling radicalisation through education and youth action” is to address one of the most pressing concerns of European societies – the problem of youth radicalisation.